A 12-hour day in the Grand Tetons 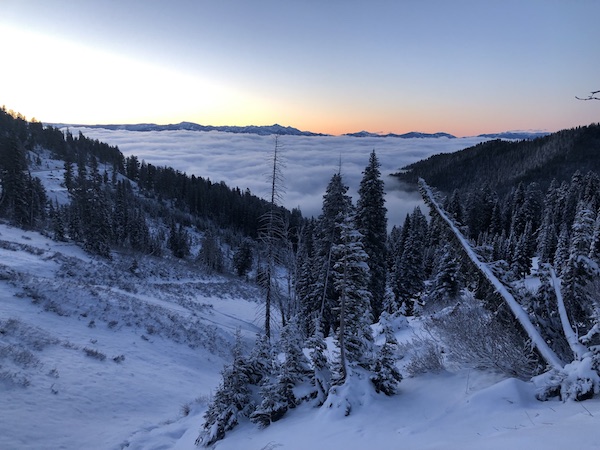 We spent 12-hours visiting the Grand Tetons after a fresh snow. Hard to put into words the breathtaking day that we shared together. So, I decided to share our fantastic day via photos. Memories that we will cherish forever. Our day started at 4:30 AM. We were at the top of Route 20 for our first photo as we waited for our sunrise. (Okay, maybe we sat there for a while because I was nervous about the icy roads and the 10% grade going down the hill to get to Jackson Hole)  The “above the clouds” view was very similar to what we experienced at Haleakala National Park.

The Mormon Row Historic District is located at the southeast corner of Grand Teton National Park. Just so happens I love taking pictures of old barns. This area did not disappoint. 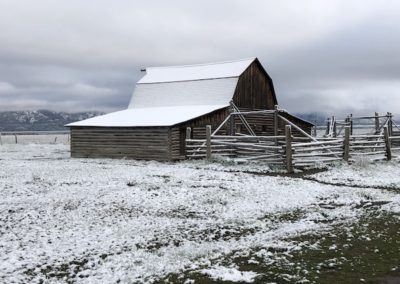 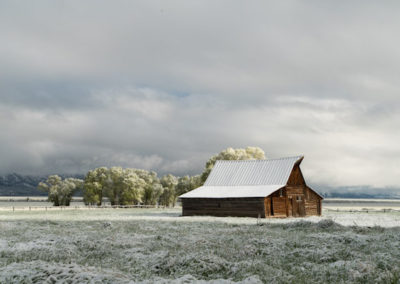 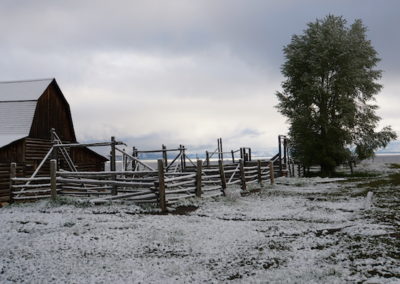 opens IMAGE file
French trappers are responsible for naming the three peaks now known as the South, Middle, and Grand Teton. They called the mountains “Les Trois Tetons,” or “The Three Breasts.” The Grand Teton—the tallest of the three—literally means “the big tit.” I’m not making this up. The first photo is from the early morning, and the second photo is from later in the day. The remaining photos are from the rest of the day. We had such a great time seeing such beautiful country for the first time. 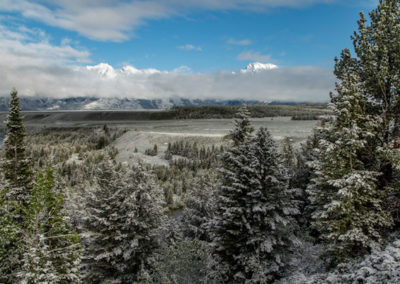 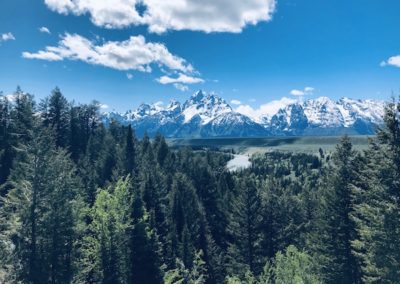 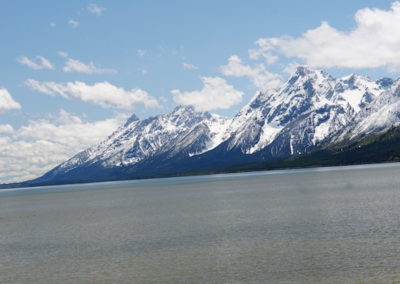 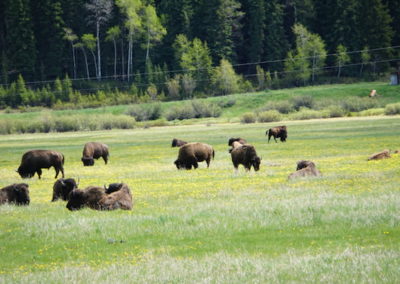 Life is a journey only you hold the map….

XThe accessibility of our website is taken very seriously. We strive to meet WCAG 2.1 AA Web Accessibility standards by routinely evaluating our website using automated evaluation tools and manual testing when required. As content changes we review and correct issues and are responsive to our users needs. If you encounter issues with our website, please report them so they may be corrected in a timely manner.